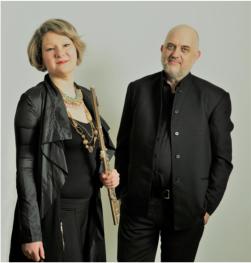 The acclaimed duo, closely working together for many years has performed across the whole of Europe, America and Asia. Having a broad and multifaceted repertoire Georgiadis – Birch also work on enriching the core repertoire for flute and piano with interesting own arrangements of works of different instrumentations and genres. The duo, to which numerous works have been dedicated, works closely together with composers and is committed to the dissemination of contemporary compositions.

Greek-Austrian flutist RIA GEORGIADIS is a versatile musician with a broad repertoire, showing a particular interest in promoting new compositions. Critics praise her “full, evocatively lucid and flexible sound” and “exemplary technique”. As a soloist and chamber musician she has a busy schedule performing throughout Europe, America, Asia. Apart from a number of scholarships and prizes, her artistic background also features various recordings for the Greek and Austrian Radio. Together with her solo performing work, she has been a founding member of the quintet fff, the Trio “Les Dames Déshéritées”, and has participated in the contemporary music ensemble eWave, founded by Wil Offermans. She plays in a duo together with pianist Sven Birch and participates in various orchestral ensembles.

A central pillar of her artistic output is the creative cooperation with young composers. A great number of compositions for the entire flute family have been dedicated to and premiered by her. The recently released Solo- Album with the label Irida-Classical, containing works dedicated to her was embraced with bravorus reviews. A special field of her interest is the application and crosslinking of knowledge and findings gained in various fields of science in order to permeate and promote musical and music-related educational contents. She is a relaxation pedagogue focusing on relaxation and differentiated tension techniques for musicians. Currently she is working on a research project examining the effects of Mental Training on Muscle Tone Economy in flute playing.

Ria Georgiadis is teaching flute at the Department of Music Studies of the Ionian University, Greece and is a sought after pedagogue teaching master classes and participating in juries.

Birch was born in Denmark. He received his pianistic education in Aarhus, where he obtained the soloist diploma. Several scholarships enabled him to study in Vienna with Prof. Alexander Jenner. Masterclasses with distinguished pianists Tatjana Nicolajewa, Conrad Hansen, John Lill, Leonid Brumberg, Peter Feuchtwanger. Birch is a member of the `George Crumb Trio´ Linz, and the `Ensemble Nord´ Copenhagen. Sven Birch is teaching piano at the Anton Bruckner University of Music and is head of the keyboard Institute. He has also taught at the Royal Conservatory Copenhagen, and the Mozarteum Salzburg. He is frequently invited to give Masterclasses and has made several CD-, TV-and Radio recordings (BBC, NDR, WDR, DR, NRK, SR, ORF, Magyar Televízió, Radio Island, RKB (Japan), and TV Globo (Brazil).

Moreover he is a composer and editor of a series of pedagogical piano music at `Universal Edition Wien´ and `Zimmermann Frankfurt´. He studied conducting with GMD Janos Fürst and has been his assistant at the Aalborg Symfonieorkester (DK).  Birch has been the artistic director of various ensembles such as the Chamber Orchestra `Danube 2135´, the Ensemble `Lézard aux Plumes´ and the Ensemble 4222 and is conducting numerous concerts and directing various musical and interdisciplinary projects.

END_OF_DOCUMENT_TOKEN_TO_BE_REPLACED 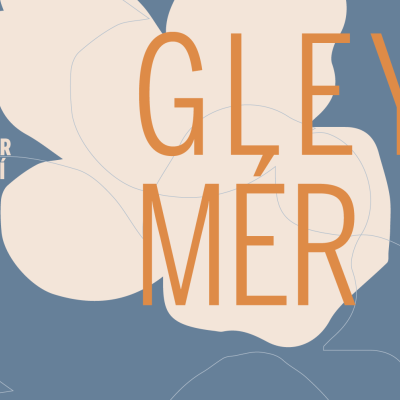 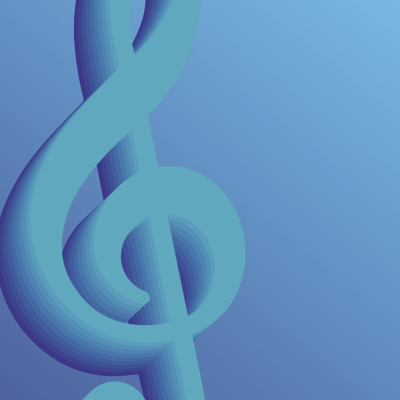 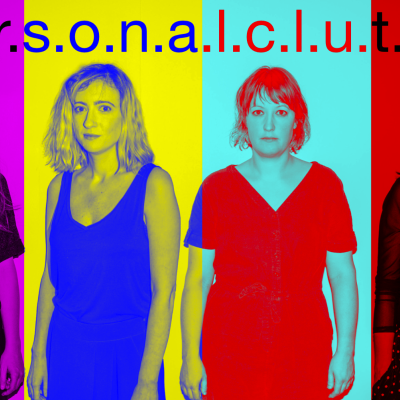 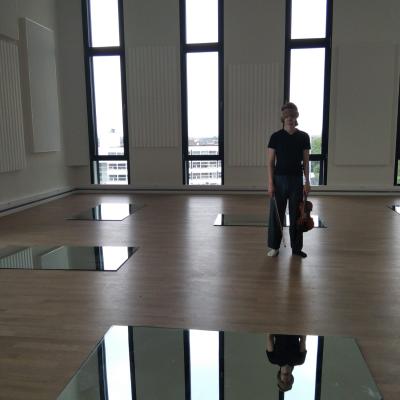 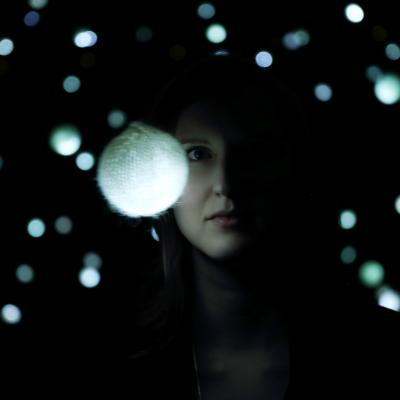 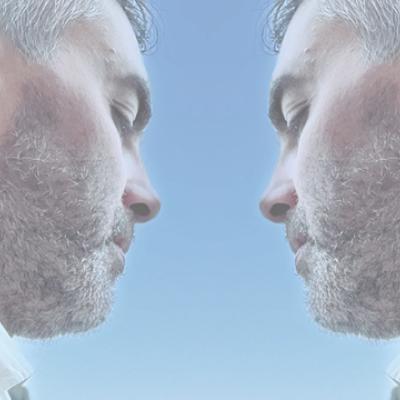 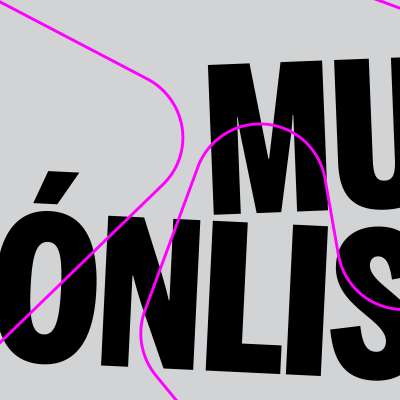