Work by - Melanie Noel, MFA Performing Arts Graduate
Where: Skuggi, Lækjargata 2a, 101 Reykjavík
When: August 23rd, 22:00 & August 26th, 04:00
Duration: 45 minutes
Warnings: This performance features very low light and audio
Age limit: 7 and up
This event is fully booked.
The Sun’s X-Ray Blanket is a film-illustrated poem with live gestures. It’s in conversation with ordinary and fairy tale creatures and their traces and feels oddly tender about the space between the unwritten and written, the spoken and unsaid. It’s a kind of analogue VR about what the sun might be doing after dark. It explores light as a form of touch. It is formerly known as Dialogues on the Deobjectification of Space (Plainspoken ESP).
Participants:
Tuulikki Jóna Jaakkola, Þórunn Elísabet Sveinsdóttir, Aleksi Jaakkola, Brett Smith, Marikki Nyfors, Yuki Nakamura, Melanie Noel, King Kong, the Crow, Linden, Ladybug, Hummingbird, You, and the voices of Leon Finley, Alexander Graham Roberts, Diogo Braga, Sierra Nelson, Brogan Davison, Eva Rún, Gretchen Frances Bennett, Michael Richardt, Haraldur Jónsson, Harris Levinson, Margrét Blöndal, Jón Gnarr, Jay Thompson, and Annie Charland Thibodeau.
Thanks:
Thank you to Alexander and Brogan. To Michael and Annie and Jón and Kristín and Diogo and Siggi and Sigga and Sean. To Paul and Martynas and Yuki and Hannah and Sarah and SÍM and Aleksi and Tuulikki Jóna. To Mary Beth and Stephanie and Hildur. To Klaki. To Gretchen, Sierra, Leon, Harris, and Jay. To Eva Rún. To Ayden and Amaranth. To Brett. To Helga and Siggi. To Helga the surgeon. To Helga Arnalds. To Satu. To Marikki, to Bragagata and its cats and graffiti. To Lucky in Hólmavik and the Þingeyri ravens and the ravens of Byko Selfoss. To Angela Rawlings and Rike Scheffler and Fagradalsfjall. To Rikki, Fati, and Einar. To my grandmothers and Sinatra aka Synástra. To the mechanics of western Iceland. To Iceland. To Icelandic language. To Saga. To Pétur. To Halla and Michi. To Joshua and CA. To Beebe and Terranova. To the whimbrels too, and kind Tómi, and to dear Brian, and the wagtails of Svartakot, the bunting of Flatey, and to my family. Extra thank you to Michael for our Sundays, and Annie Charland Thibodeau, my cosolicitudient. Most of all I wish to thank my dear and brilliant mentors, who held the threads: Margrét Blöndal, Jóga Gnarr, Haraldur Jónsson, and especially Þórunn Elísabet Sveinsdóttir, also known and loved as Tóta. 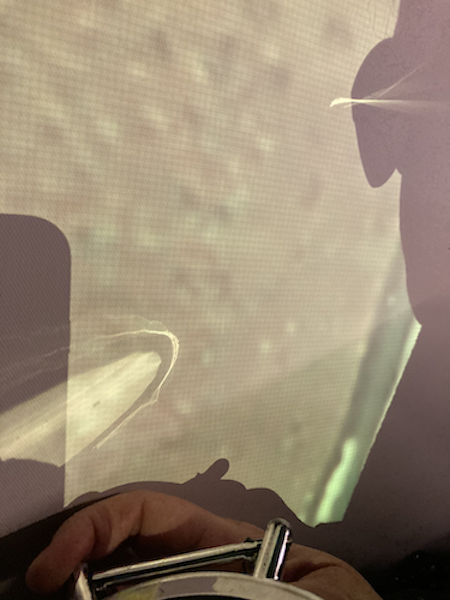 Bio:
Melanie Noel is a poet from the Pacific Northwest of the U.S. She’s curious about how a poem can be spatial, a kind of setting or habitat. Past collaborations with shoe soles, cedar trees, snails, and other artists, have culminated in very-very-off-&-underneath-off-Broadway performances moonlighting as books of poems. She feels fortunate to be in Iceland in the unique performance studies program, surrounded by such extraordinary people. Among them she could wonder out loud about how writing might wander off a piece of paper and how a range of other species and entities might write across genus and eons.

END_OF_DOCUMENT_TOKEN_TO_BE_REPLACED 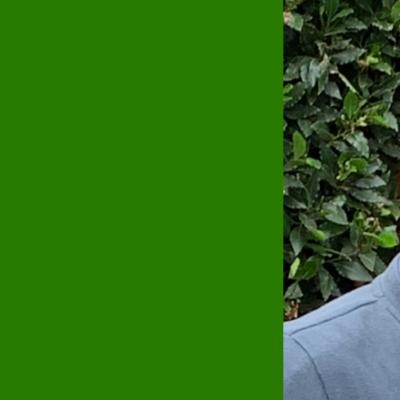 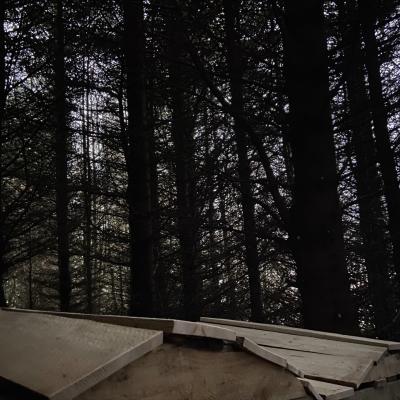 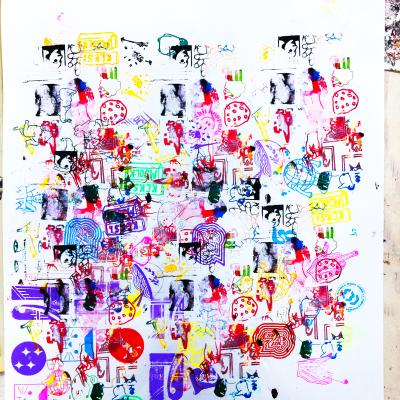 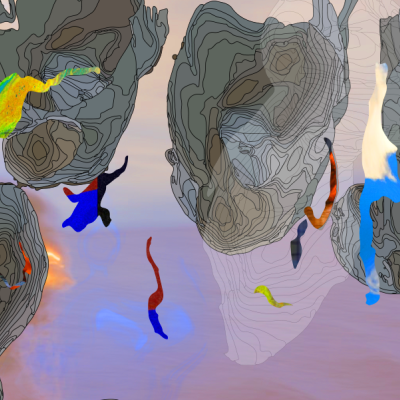 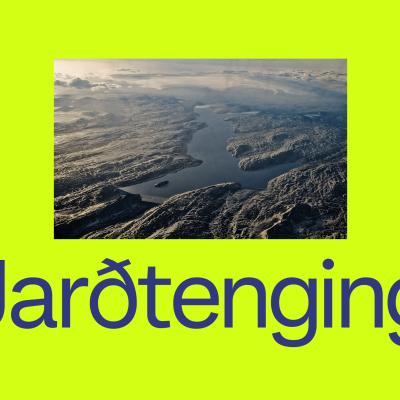 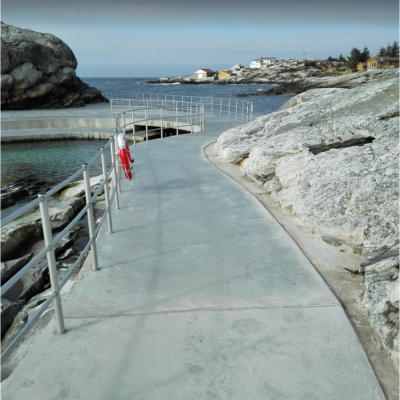 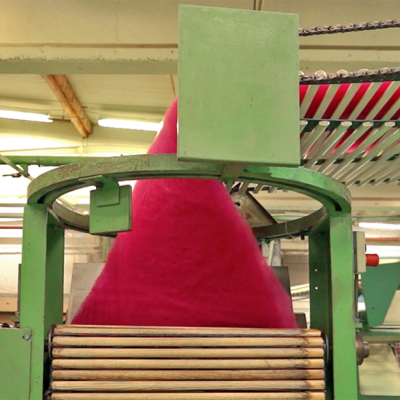