The Debut of MRI

Work by - Michael Richardt, MFA Performing Arts Graduate
- POSTPONED
Where: Sundlaugin Studio, Álafossvegur 22, 270 Mosfellsbær
When: Friday the 27th of August, 19.45 - 21.00, (doors close at 20.00 - due to live recording)
Duration: 50 min
Warnings: possible nudity, profane language, discordant sounds, stroboscopic lights and no wheelchair access and no photographs.
Age limit: 16 and up
‘AC/DC and Iron Maiden muffled behind the doors of my uncles’ rooms and the great horn in my grandmother's laughter, called me back to myself and reminded me of who I am. She was a DJ on local radio, spinning rummaged iridescent discs. I would hear her through the window singing her homemade opera. ‘Piv-falsk’ my grandfather would say—off key. He worked at a steel factory. When he was mowing the lawn I could feel him in the walls. The horns in her voice are the elephants in my soundscape and the machines in his hands, the techno that move my feet.
The Debut of MRI is a live album recording, a conceptual evocation of a childhood soundscape to awaken the voice of MRI - Michael Richardt Iridescence. The project explores the traditional album format as a performance space inspired by the first five years of Richardt’s life, living with his grandparents and their two youngest sons.
The electronic score is composed and produced by composer MIRRORship / Tonje Terese, commissioned by Michael Richardt. The horns respond to the electronic score. MRI responds to the horns. The audience has the overall view of the musical composition and will be the first to hear the final record, before it will be produced and released as the debut album of MRI.
´The album is a sonic homage to my grandfather who set me on art’s path.’
‘You really only get one shut at your first solo record and I want to make it, just a 100 percent me. Whether people think it's good or its bad or its ugly: I want people to know that this is who I am’
Justin Timberlake 2002
‘The fact that we do this stuff live and that we do it on camera, and we get it in one take or two takes, whatever. Is a part of the romance of the genre.’
Jim Doyle 2010 (Mechanical Special Effects Designer)
Participants:
Electronic composer: MIRRORship / Tonje Terese
Recording engineer: Albert Finnbogason
Tuba: Breki Sigurðarson
French horn: Atli Sigurðsson
Voice/Lyrics: Michael Richardt
Mentorship: Joga Gnarr and Margrét Ákselsdóttir
Thanks:
Carl Vagn Richardt Petersen 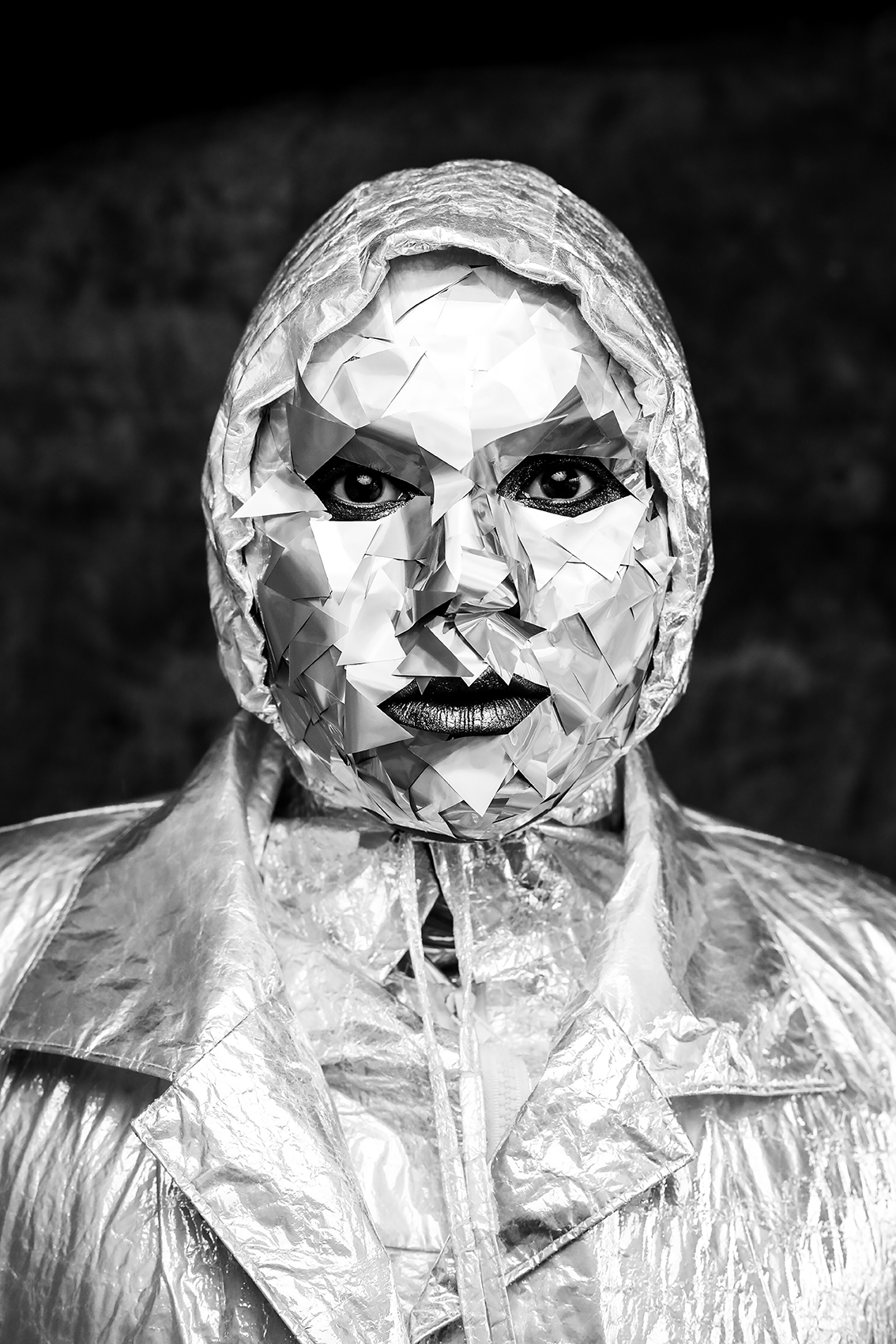 Bio:
MRI aka Michael Richardt is a Danish-Nigerois performance artist who specialises in time-based and long-durational performance. His practice includes film, photography, sculpture, writing, movement and music. Richardt is a matriarchal thinker and creates work using a self-developed system based on spectral colours and natural phenomena.
Richardt worked for Marina Abramović performing Imponderabilia and Freeing the Voice at Denmark’s Louisiana Museum of Modern Art and The Freeing Series at Norway’s Henie Onstad Art Centre. The documentary My Mother Is Pink about his intergenerational artwork RULE PINK was nominated for Best Art Documentary at the Sheffield Documentary Film Festival in England and won the Outstanding Excellence Award at the Desert Edge Global Film Festival in India. Recently his work has been exhibited at the Kunsthal Nikolaj in Denmark as well as the Reykjanes Art Museum and the Nordic House in Iceland.

END_OF_DOCUMENT_TOKEN_TO_BE_REPLACED 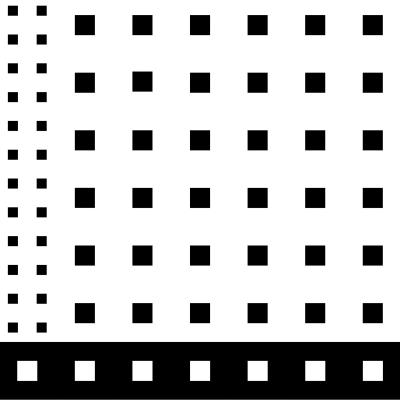 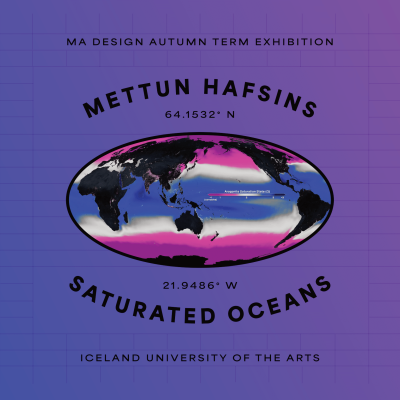 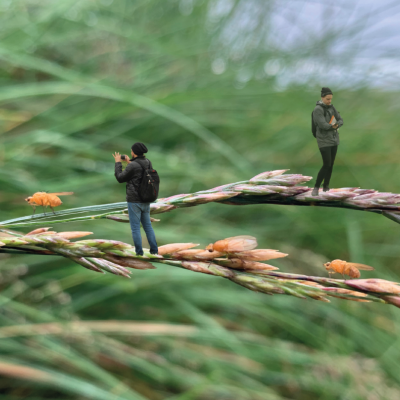 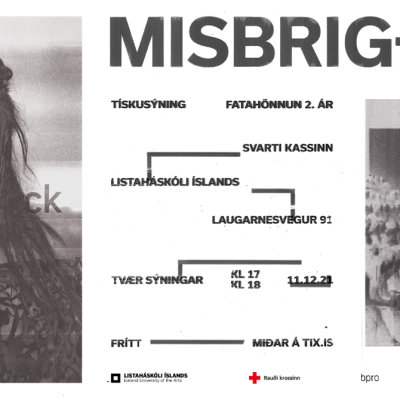 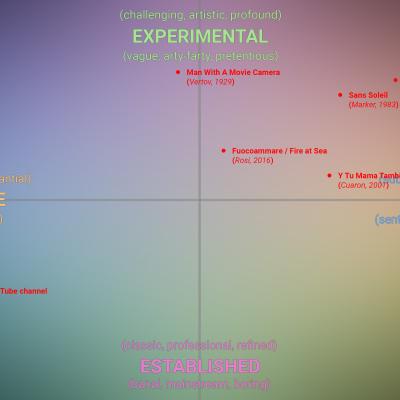 WE NEED TO TALK 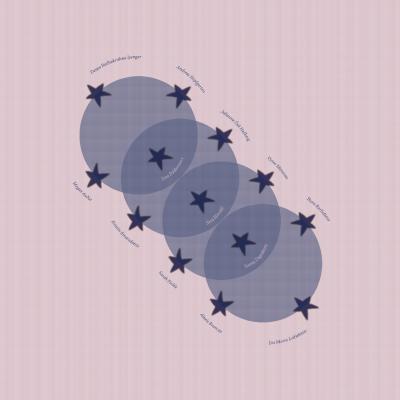 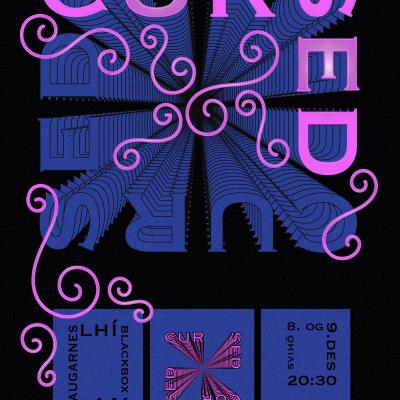