Is a concert evening of southern lullabies developed in the eight following movements: The hunt, the death, the confusion, the renunciation, the devotion, the healing, the return and the transformation.

It is a Performance-Composition that enhances the relationship of inside and outside. The movement oscillation, the complexity of overlapping rhythms and natures musical harmonies are traduce into the music of the human cradle. Rhythm, movement, poetry and melodies are performed by the musicians and create a landscape of the Inuit conception Sila.

Description of the project:

The Performance – Composition evening “Nanas of Sila” is a composition cycle of eight songs with chamber instrumentation for cello, piano, clarinet, flute, electronics and voice. The songs are interpreted with movement and also accompanied by the narrative of eight poems. The project requires 3 soprano singers, 2 strings, one pianist, one clarinettist and one flute player. It also requires a simple scenography, light design, costume and props.

The elements of the musical composition are inspired by the Inuit conception of Sila, by the movement of the physical cradle we humans inhabit and by the landscapes with geometrical forms in the arctic. Sila refers to the relationship of inside and outside, and is conceived as a spiritual body that breathes. For the Inuit elders it is a relationship to their environment. In this project, the use of the hexagonal form, the perception of natural oscillations, overlapping rhythms and natural harmonies are translated into music. The Performance – Composition has duration of approximated 60 minutes and varies depending of the space where it is performed. Through this musical project I wish to investigate the way in which the recreation of myth and stories is one first essential step towards recovering balance with our surrounding environment and moral intentions. The proposal is to create a musical landscape in which the audience is placed in the performance space together with the musicians. Through a social experience in the form of a story telling evening and an active audience, I seek to create a sense of journey, ritual atmosphere and common reflection within emotional insight.

The methodology of Sila is an attempt to give meaning to the act of creation as a physical-dynamical landscaping where the real meets the realm and where the place becomes the space of embodied knowledge.

The cycle of eight Nanas should be conceived as one transformative song. Each nana (which in Spanish is a free form of lullaby) approaches a stage of dying. The performance-composition is a journey towards the reconstruction of realms. The symbolic relation between dying (stage of transformation) and falling asleep orients the compositional movement and the meaning it generates.

END_OF_DOCUMENT_TOKEN_TO_BE_REPLACED 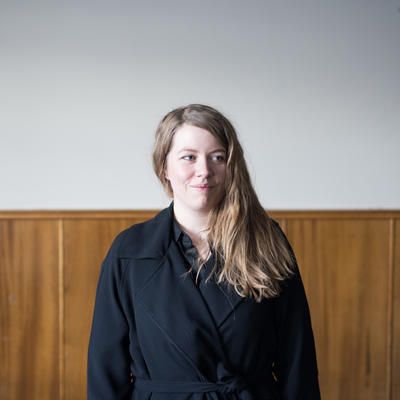 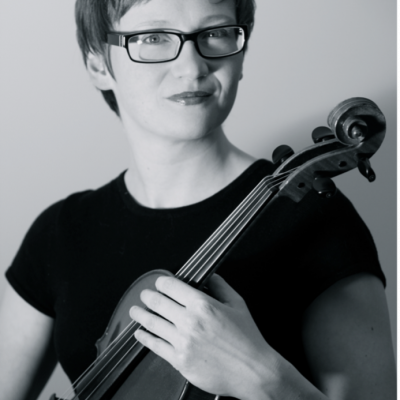 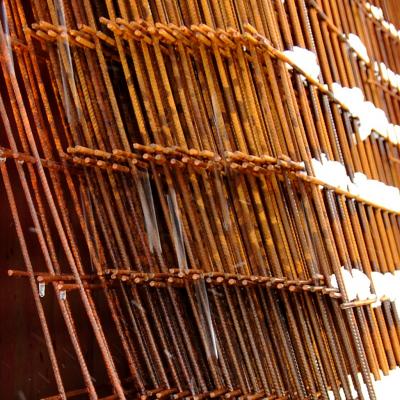 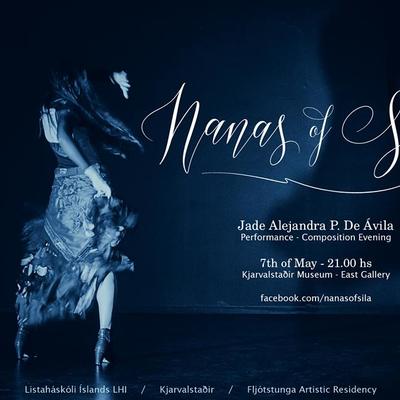 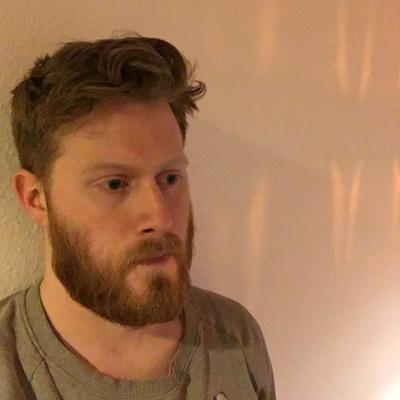 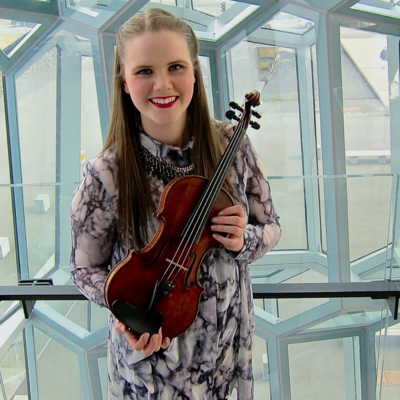 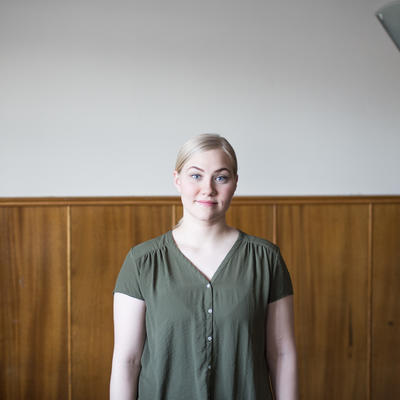 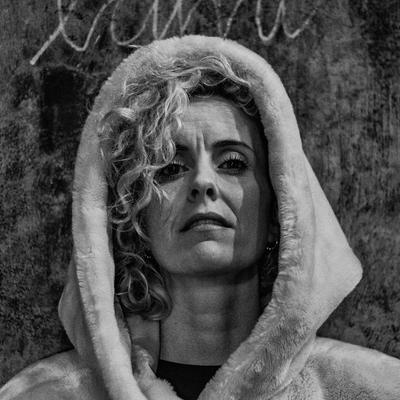