Following a week-long lab working with the MFA Performing Arts and MA Design programmes at IUA, this talk opens up a space for Fran Edgerly and Fernanda Muñoz-Newsome to discuss and reflect upon their work with the studying artists at IUA within the broader contexts of their own work.

Fran Edgerly is a member of Assemble Studio – a multi-disciplinary Turner-prize winning collective working across architecture, design and art. Founded in 2010 to undertake a single self-built project, Assemble has since delivered a diverse and award-winning body of work, whilst retaining a democratic and co-operative working method that enables built, social and research-based work at a variety of scales, both making things and making things happen.

Fernanda Muñoz-Newsome was born in UK of English and Chilean descent. She lives and works in London as a dance artist and choreographer, working independently and collaboratively since 2009. Working with composers, visual artists, music producers, pop/punk bands, choreographers and dance artists takes her work into galleries and alternative performance contexts.

Her work is concerned with experience and transformation between public and private bodies. A movement towards re-experiencing and reorienting inside the multi dimensional shifting realities of a body. Voice-bodies emerge from my thinking body. She recently finished an MA in Creative Practice at Independent Dance and Trinity Laban with Distinction.

In the last two years she has made: instant fragments a solo performed at GUSH 2017 2018, a new solo a body rites itself at Siobhan Davies Studios and Chisenhale Dance 2018, something orange: a body slip-slides through knowing, performed with Jamila Johnson-Small, sound by Nicholas Owen (Pumarosa) at David Roberts Arts Foundation for the exhibition opening of (X) A Fantasy and at Oval Space with Pumarosa, 2017. Performing 2DiveIn a solo, sound by Nena Zinovieff with CAMPerVAN at Tate Modern, 2017. something purple: my whole body over flows with thought, to be performed at Calvert Foundation for launch of The Six Sense of the Avant-Garde and at London Topophobia 2017. Passage a group work and collaboration with Pumarosa was performed at ICA, 2016. let the body, a commission made with music producer Shelley Parker, performed with Jamila Johnson-Small at Arnolfini Bristol, 2016. Performing with Helm and Alice MacKenzie at South London Gallery and (33-33), 2015 and made Naked Nude a solo part of Airbomb at Royal Academy of Art, 2015. In What I Am Seeing the Sun was a collaboration with Savages and A Dead Forest Index, performed with Rosalie Wahlfrid-Shaw for Station to Station at Barbican, 2015.

She is a co-founder and curator of the trans-disciplinary performance night London Topophobia. Recently she was choreographing on MASSES with Paloma Gormley and Finn Beams researching a new work uniting architecture, theatre and participatory choreography. In December 2017 she taught at Skogen, Gothenburg and led Dancing and Reading workshop with writer and lecturer Josefine Wikstrom.

NOTE: A screening of his film Donna Haraway: Story-Telling for Earthly Survival will be screened on 11.10.2018 in a venue tba.

END_OF_DOCUMENT_TOKEN_TO_BE_REPLACED 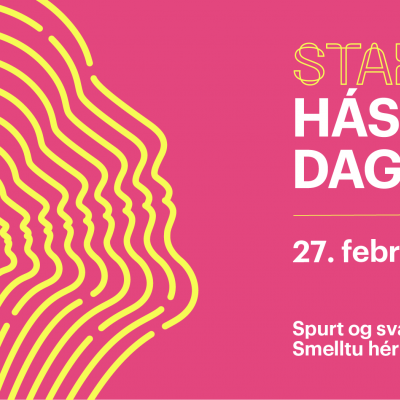 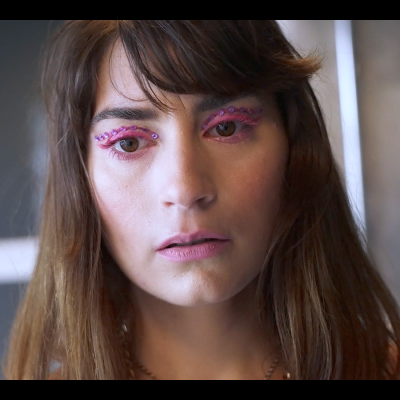 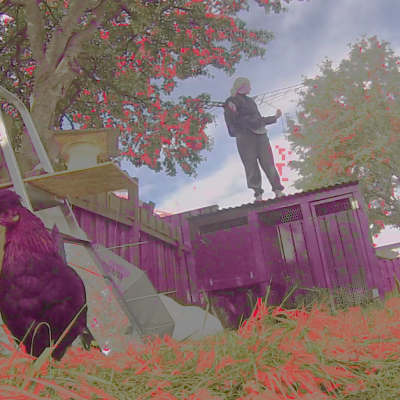 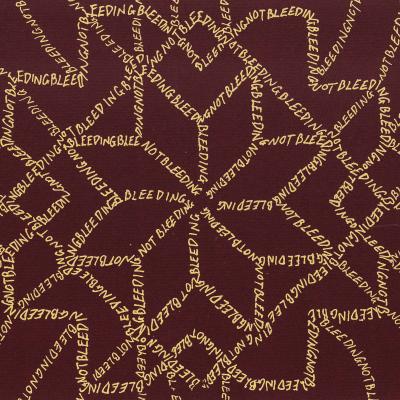 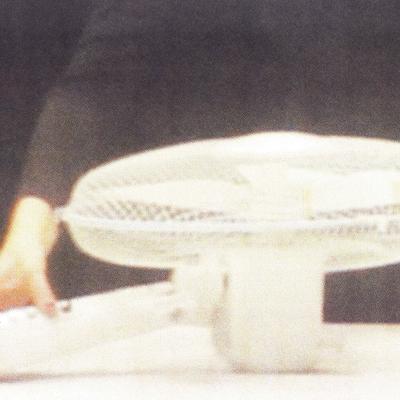 Appearing in the Movement of Water // Michelle Sáenz Burrola 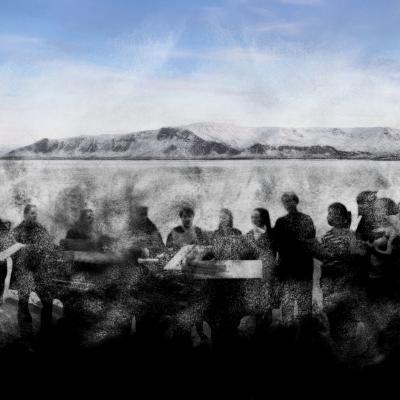 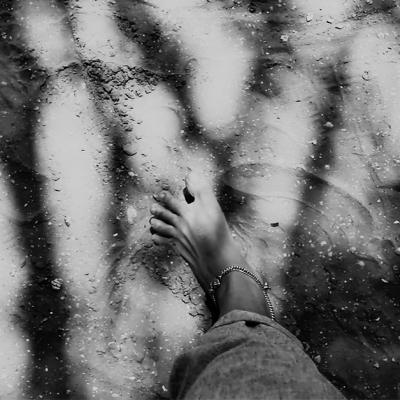