Hugarflug, the 5th annual conference organized by Iceland Academy of the Arts, is an important platform for a critical discussion on the production of knowledge, focusing on artistic research and the wide array of methods, subjects and forms of dissemination in this emerging field. 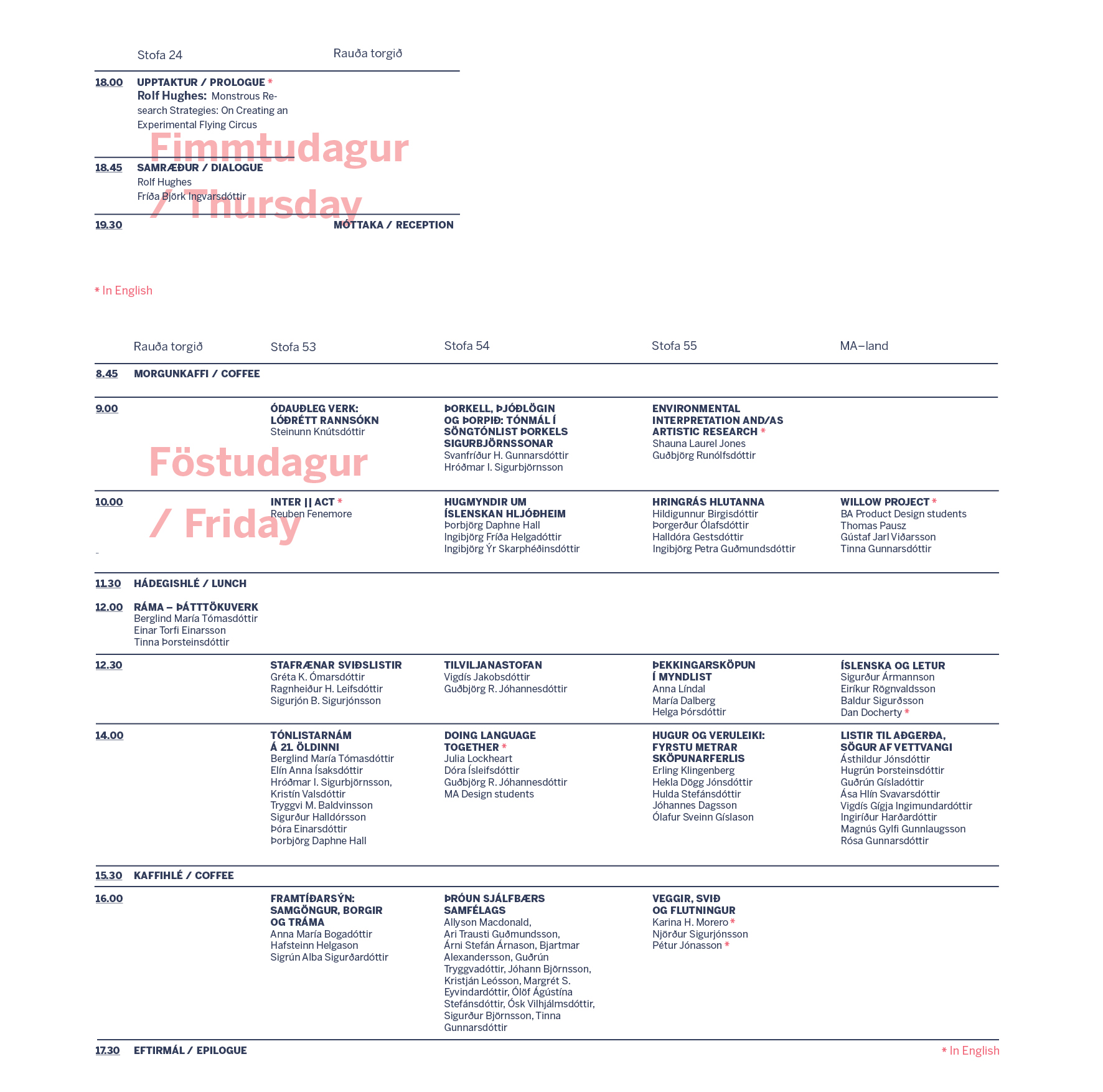 This presentation yokes together different research traditions to explore monstrousness as a research strategy that spans conventions of scientific and artistic research traditions to create a hybrid “transdisciplinary” (i.e. monstrous) research form. I will argue that such forms are risk-led and prone to failure, but also best placed to create “innovative” research. They are also most appropriately communicated through “monstrous” formats. My own artistic practice is within the field of the prose poem – itself a “monstrous” yoking together of two seemingly disparate genres – my PhD (from UEA) was similarly within “Creative and Critical Writing”, and my professional practice over the past twenty years has taken place within the field of artistic research, which can also be described as a monstrous category in its collision of two distinct terms (the arts and research, which until relatively recently has been associated with the scientific).

Monsters destabilise identity, genre, disciplinarity – i.e. categories that make claims on authority. Monstrousness is the site of experimentation, where certainties are torn apart and stitched together in new formations. One such site of experimentation is my current endeavour to bring together the nascent field of circus arts research with the established field of space research.

Circus arts research is a space of radical transformation, a theatre of becoming, full of magic and enchantment. It subverts the tools of assessment applied to other research and demands new approaches. The scientific gaze has observed, measured, sampled and probed the conundrums of complex environments, yet has neglected the transformative space of circus arts research where there are no guarantees, only the exploration of limits. Traditional spaces such as tent, big top or street are now joined by other spaces that nurture different kinds of encounters, expressions, bodies, and new forms of existence. Space is certainly a space of and for monsters, it is just we have failed to articulate it as such, perhaps drawn to more domestic (or colonizing) visions due to our fear of the unknown.

One such site of monstrous experimentation is starship Persephone. It takes the form of an experimental environment in which the nature of life itself is being choreographed into existence through the interactions of its bodies, spaces and the many potential relationships between them. Persephone’s laboratory is a living body produced by countless prototypes and relationships between human and nonhuman agents. It seeks new questions rather than particular affirmations or definitive answers. It is an instrument of radical reinvention of a world we thought we knew. These experimental terrains encapsulate the bold explorations and inventions of circus arts research whose myriad tumbling relationships shape the character of this world.

Persephone’s principal investigator, Rachel Armstrong, Professor of Experimental Architecture at Newcastle University School of Architecture, and Rolf Hughes, Head of Research at the newly created Stockholm University of the Arts, are working together to explore monstrous methodologies and materials, and how these might contribute to the creation of a third millennium experimental research laboratory. My

presentation will outline work so far and how a paradigm of monstrousness is at the core of the project’s design-led research.

A prose poet and disciplinary nomad, Hughes has been actively promoting innovative forms of artistic and transdisciplinary research over the past twenty years.

Hughes is Head of Research and Professor of Artistic Research at Stockholm University of the Arts (inaugurated 2014). He has been expert advisor for artistic research at the Swedish Research Council, the Norwegian Artistic Research Programme, and the Austrian Programme for Arts-based Research (PEEK); Guest Professor in Design Theory and Practice-Based Research at Konstfack University College of Arts, Crafts and Design (2006-2014); Senior Professor in Research Design at Sint-Lucas School of Architecture (KU-Leuven, Belgium), where he helped create and develop an international, design-led PhD. programme (2007-2013). He has also served two terms as Vice President of the international Society for Artistic Research (elected by the SAR membership 2011-2013, unanimously re-elected 2013-2015).

Hughes holds a First Class degree in English and Related Literature (University of York), an MA (with Distinction) in Creative Writing and the first ever PhD. in Creative and Critical Writing funded by the British Academy from the University of East Anglia, UK. He is currently exploring the potential contribution of magic and the circus arts to the conception and design of a third millennium experimental research laboratory. Writing and theatre remain central to his endeavour to link diverse forms of experience, expertise, and knowledge. 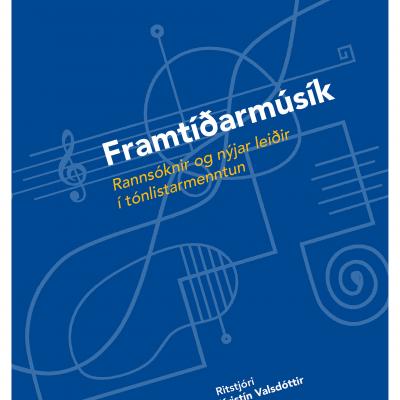 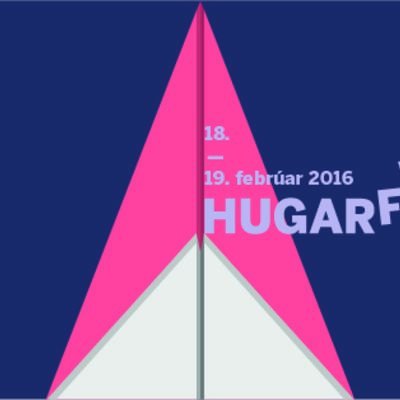 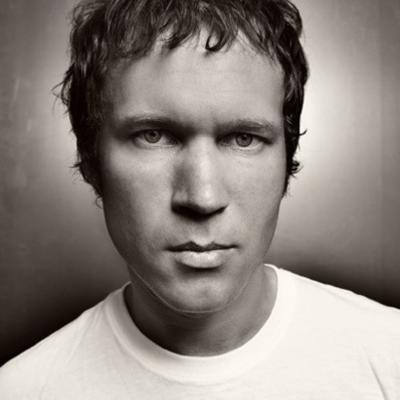