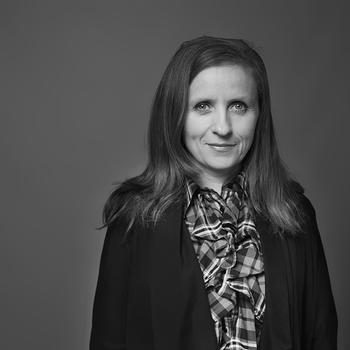 Berglind Tómasdóttir is a flutist and interdisciplinary artist living in Reykjavík, Iceland. In her work she frequently explores identity and archetypes, as well as music as a social phenomenon.

Berglind Tómasdóttir holds degrees in flute playing from Reykjavik College of Music and The Royal Danish Music Conservatory in Copenhagen and a DMA in contemporary music performance from University of California, San Diego.