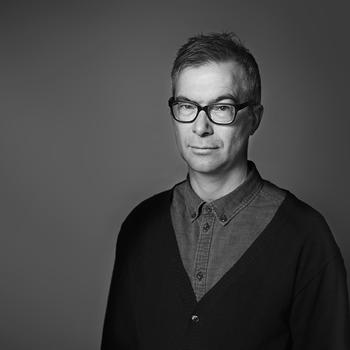 After his studies in Reykjavík, Milan, Siena and Paris, Atli Ingólfsson settled in Bologna, Italy, and spent most of his time for several years composing on commission from musicians and ensembles accross Europe. In 2006 he moved back to Iceland and has since then taught harmony and composition along with his activities as a composer. He was appointed professor at the Iceland Academy of the Arts in 2016.

Casa Ricordi in Milan has published a number of his scores. Many have been issued on CDs in Iceland, France, Italy and Germany. The BIS label in Stockholm issued a profile CD of Ingólfsson’s works in 2005.

He has been active as a writer on music, metrics and culture, his articles and essays appearing in the Fréttabladid newspaper, Skírnir and Thraedir reviews among others. He furthermore published a textbook in harmony (Hljómamál 2009).

Further information can be found on the website: www.atli-ingolfsson.com