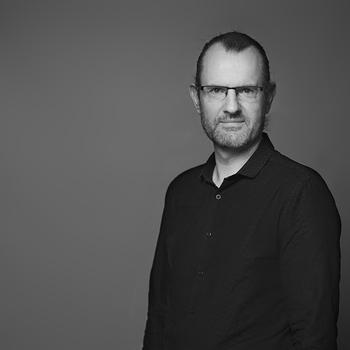 Sigurður Halldórsson (IS) studied music at the Guildhall School of Music and Drama where his main subjects were cello, chamber music and vocal studies where he studied with Raphael Sommer and Arthur Reckless. Then he entered the innovative programme Performance and Communication Skills, directed by Peter Renshaw and Peter Wiegold, which was the beginning of a new pedagogical approach to higher education in music, a movement that had a big impact on the introduction of educational and participatory activities for audiences into the world of professional orchestras, theatres, operas and concert halls. This led for example to his participation in the development of the NAIP European Master of music (New Audiences and Innovative Practice), now offered in Iceland, the Netherlands and Sweden, for which he is now professor, programme director at the Iceland Academy of the Arts where he also directs the choir and teaches period performance, improvisation and creative-collaborative practices.

Sigurður is active in early music, contemporary and improvised music, mostly with CAPUT, Voces Thules, Camerarctica and his newly founded Early Music Ensemble, Symphonia Angelica. Sigurður played extensively with Dutch violinist and period music pioneer Jaap Schröder for over 20 years, both in the Skálholt Bach Consort and Skálholt Quartet which has toured widely across Europe and America and has made numerous recordings. He has been active as soloist for over thirty years, both with orchestras and alone. With Voces Thules he has performed in major festivals such as the Utrecht Early Music Festival, Bergen Festival and the Reykjavik Arts Festival where he has also regularly performed with several of his other ensembles. Sigurður held the position of an artistic director of Skálholt Summer Concerts in Iceland from 2004 to 2014. He was board member of the Nordic Early Music Federation from 2013 to 2017. He has participated in several experimental music-theatre and dance productions and other cross-arts activities.