Mimesis is an ancient Greek word. The word means ‘imitation’. Imitation in the sense of ‘re-presentation’ rather than of ‘copying’.

Both Aristotle and Plato wrote about Mimesis. For them it was about imitating the truth. Arguably, Mimesis is the ancient Greek’s take on art; it reveals their attitude towards art. Plato thought that Mimesis was twice removed from the truth and Aristotle wrote that Mimesis is the third cause in nature which is the artist – the maker of things mimicking nature. The English word mimic is rooted in the Greek word – Mimesis.

I want to ‘Mimesis’ my own state of mind until it becomes another state. The only constant is change. Repetition, copying, imitation – time. A narration that reveals itself through reproduction – reveals the Self.

This word has a powerful symmetry. Four consonants: M M S S, and three vowels: I E I.

SNART is a reflection through art. A theme that goes through my endeavor.  SNART is a reflection of TRANS. Trans means change – a movement in time. SNART is an acronym: A Self-Narrative-ART. I tell stories in my art. Stories that I am not aware of at the time of their making. Who is then telling the stories? Whose narration? Is Mimesis an imitation of the truth? What is truth?

These two pieces are a dialogue between my past and my present; between the person trapped in shame, denial and anger and the person that is proud, open and free. There is a narration in the repetition – in the Mimesis – and together they form a path that tells a story. Just like the word SNART is a reflection of the word TRANS, these two pieces are, in a way, a reflection. One is a multiple, a repetition and describes a search for a resolution and the other, worked with devotion and care is the statement of that resolution found.

END_OF_DOCUMENT_TOKEN_TO_BE_REPLACED 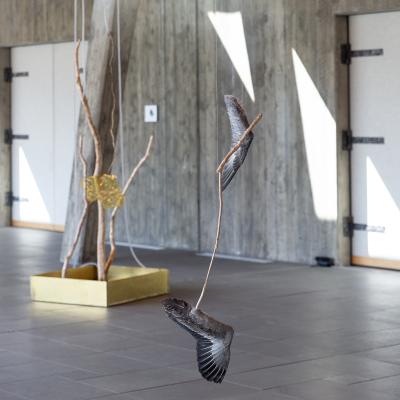 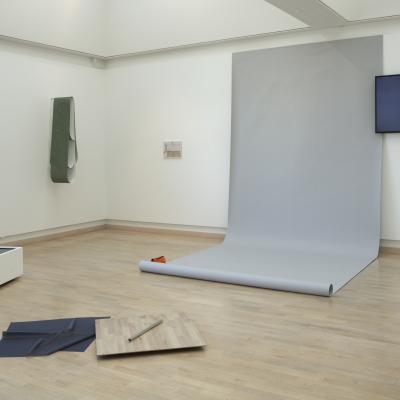 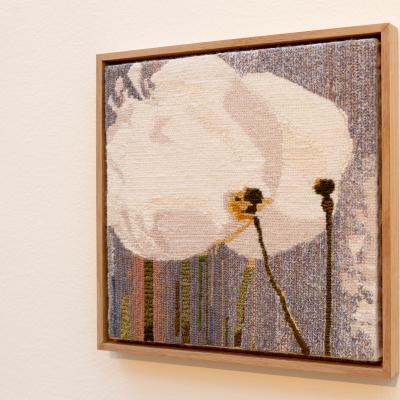 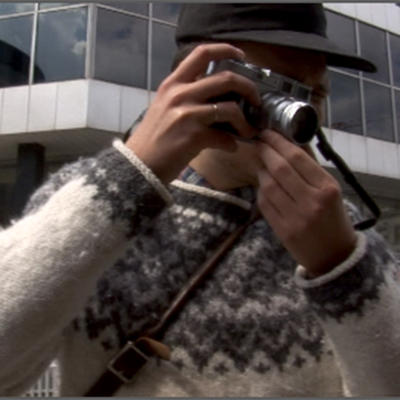 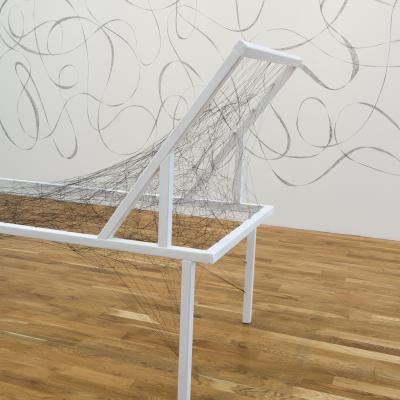 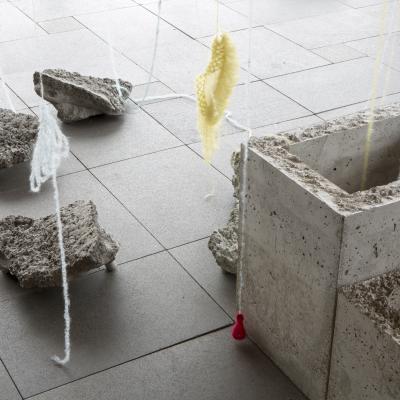 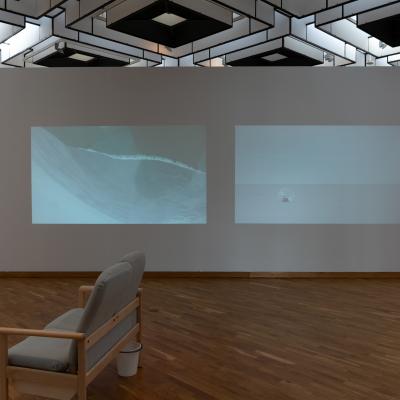 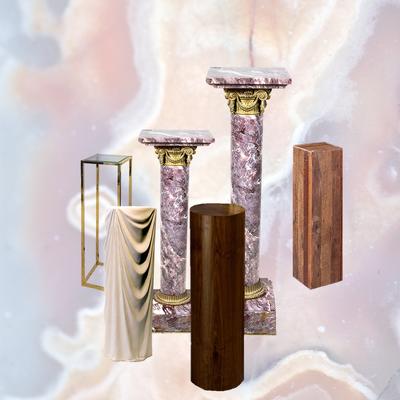