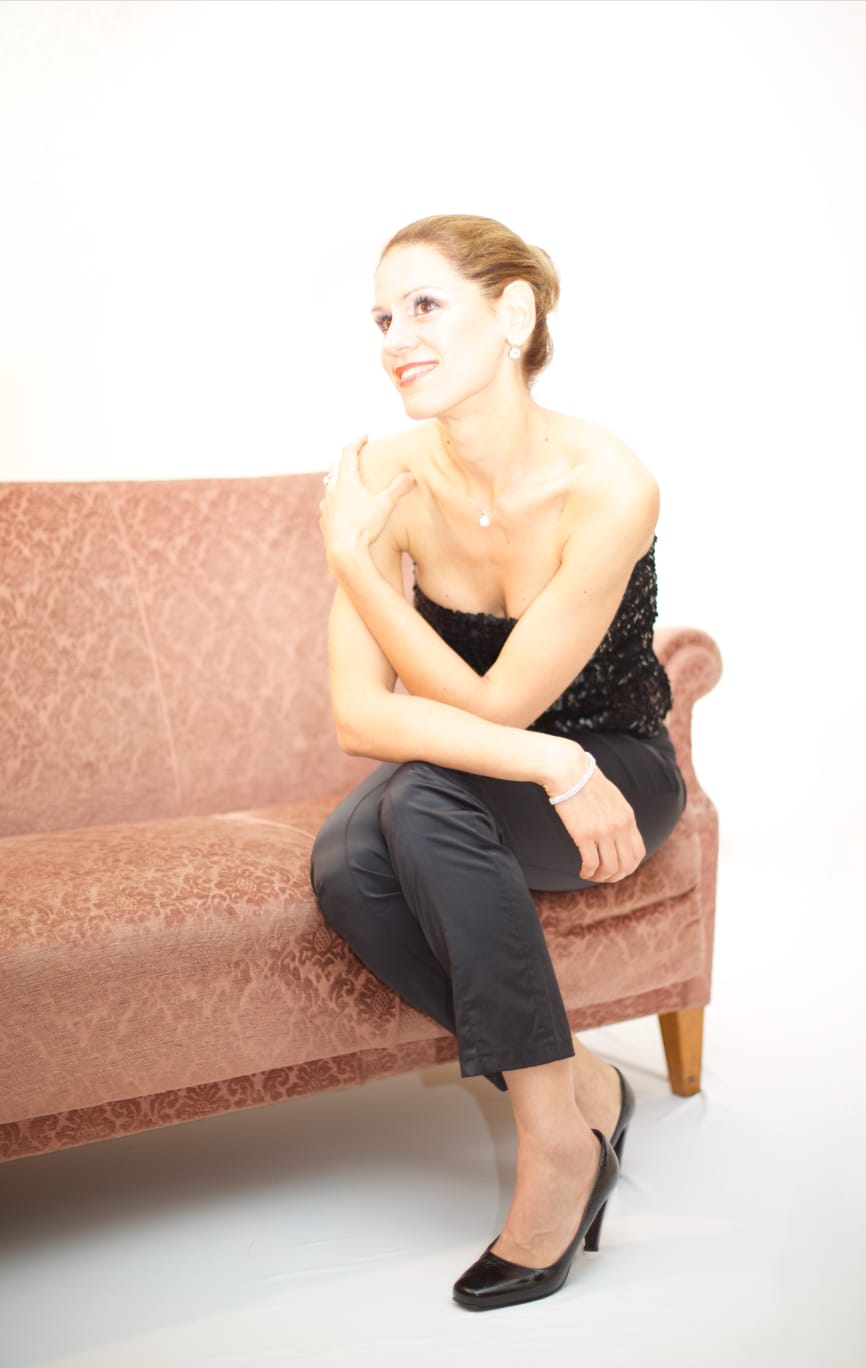 Her debut as Salome by Strauss directed on stage by Manfred Schweigkofler was acclaimed by Operwelt “Best Italian Production 2012” . Subsequently she was invited by several theaters to perform this role which has become one of her favourites. Cristina made her debut in Parma, Regio Theatre, in Donizetti's Marin Faliero, singing alongside such great singers as Pertusi, Blake, Devia, and Servile. Thereafter she was invited by numerous national and international theatres and festivals. She performed in Italy (San Carlo Theater in Naples, Gran Teatro La Fenice in Venice, Opera Nazional in Rome, Regio Theter in Parma, Filarmonico in Verona, Festival in Macerata, La Scala in Milan) and in Bulgaria, Austria, USA, Emirates, Hungary, Slovakia, Malta, Spain, Belgium, Brasil, Russia.

Cristina Baggio sought to further her extensive piano voice studies at the Salzburg Summer Academy and at the Academy of Vocal Arts in Philadelphia and New York. She was priviledged to receive the “Highest Performer Degree in Lyric Singing” at Modena Conservatory, under the tutelage of Raina Kabaivanska. She received her degree "cum laude" in Vocal Chamber Music.and a BA in psycho pedagogy with highest honors at Padua University. Cristina Baggio is one of those artists who must be experienced live. She must be seen on stage. She is a woman of strong charisma and stunning beauty, and an amazingly talented actress. She devotes herself to the role she performs and totally identifies herself with it. 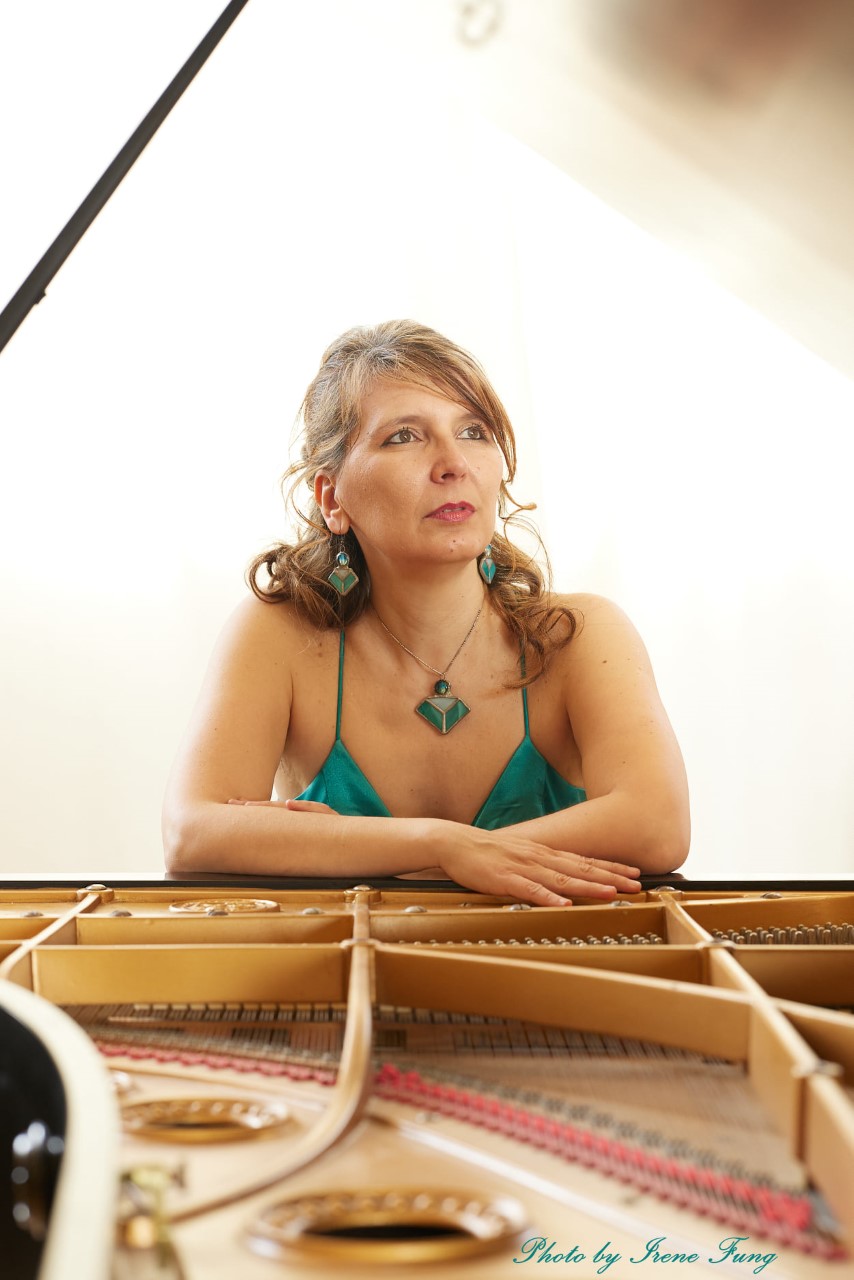 Cecilia Franchini graduated with honors in piano at just 17 years of age at the Conservatoire C. Pollini in Padova with M. Mingardo. Further studies with V. Pavarana, A. Lonquich and in 1996 she obtained a Konzert Diplom at the Musik-Akadamie der Stadt in Basilea under the teaching of P.Efler. She has mastered at the Scuola Superiore di Musica da Camera ‘Trio di Trieste’, and with P.Masi at the Accademia Pianistica of Imola, receiving a special mention of merit. After taking a public examination she became the youngest Italian Chamber Music Conservatoire teacher, at the age of 23 and has been professor of Chamber Music at the Conservatoire ‘B. Marcello’ in Venice since 1996. She is the International Office Coordinator and the referent for Study in Venice at the Conservatory. Chamber music has always been a central part of her musical life, initially in piano trio and in duo with cello with her siblings and subsequently with wind instruments and voice.

Invited to perform in Italy and abroad to Festivals in Switzerland, Germany, Austria, Spain, Ireland, Czech Republic, Turkey, Romania, Hungary, Poland, Australia, South-America, Kazakhstan, China, Dubai. Her interest and openness towards other cultural environments lead her to found in Venice the Simultaneo Ensemble, a contemporary chamber music laboratory created in 2003 for the study, performance and appraisal of this particular Venetian, Italian and international repertoire. Simultaneo Ensemble premiered at Saltzburg Mozarteum and carried out different projects, monographs from Messiaen (2005), Dalla Vecchia (2010), ''Note Venete'' (2011), Debussy (2012), Britten, Hindemith and Poulenc (2013), ''In principio era il Lied'' (2014), ''Le metamorfosi della Musica Russa'' (2015) to “La musica nella Grande Guerra” (2016),"Suoni dall'Est" (2017), "Le radici della contemporaneita' e la Grande Guerra" (2018), up to "Venezia respira” (2019). A cycle of 20 concerts in the venues of the Veneto Conservatories and Licei Musicali, involving more than 250 musicians from the Conservatories and Music High Schools of the Veneto region, representing the largest chamber music project at regional level, sponsored by the Veneto Consortium of Conservatories and funded from the Veneto Region. She is often invited as Jury Member of International Music Competition.

In 2010 she graduated with honors in a postgraduate programme in Music Therapy at Verona Conservatoire and she was president of ‘Music of the Body’, association for Dalcroze studies and bodily expression until 2011. She has given workshops on “Sound and Body", including the Klangschale Therapie of Peter Hess® at many Conservatories, schools and associations in Italy and abroad. She is happily married with Andrea and has two lovely children, Gioia and Gabriele.

END_OF_DOCUMENT_TOKEN_TO_BE_REPLACED 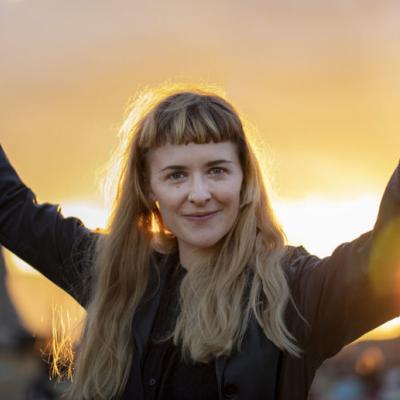 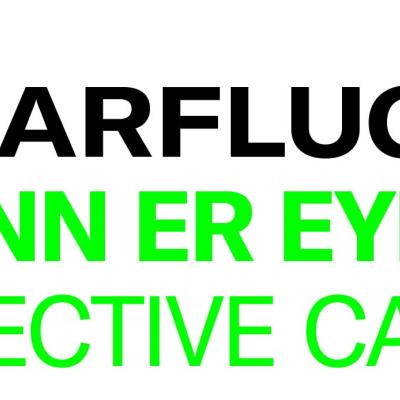 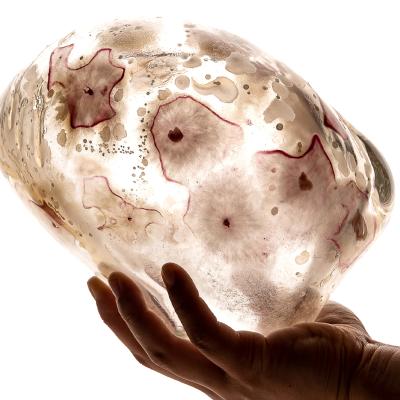 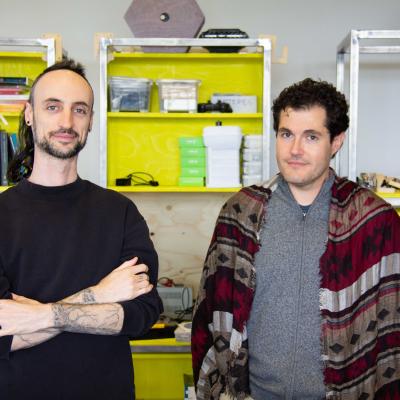 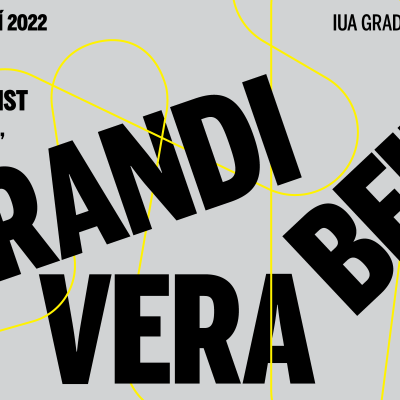 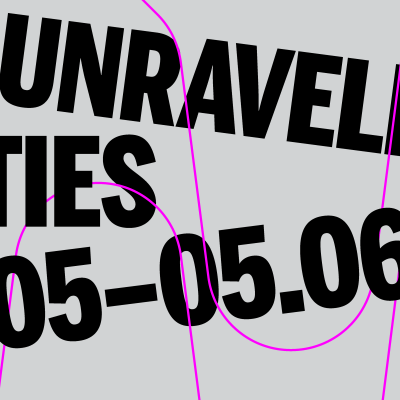