The project Exiled Musicians from Nazi Germany and Austria and Their Role in the Development of Musical Life in Iceland, 1935–1974, led by musicologist Árni Heimir Ingólfsson and hosted by the Iceland University of the Arts, has received a three-year project grant from the Icelandic Research Fund (IRF). During this project, Dr. Ingólfsson will conduct his research as a guest researcher at the Music Department. Students of the department will have the opportunity to take part in the research and an international symposium on Music and Exile will be held in Reykjavík in 2022.

Three musicians who fled the Third Reich in 1935–38 were given permission to live and work in Iceland and became highly influential there: Robert Abraham, Heinz Edelstein, and Victor Urbancic. Abraham and Edelstein were of Jewish heritage, as was Urbancic’s wife. These musicians were leading figures in the development of musical life in Iceland at a critical time. The years leading up to and immediately following the declaration of independence in 1944 saw immense progress in choral and orchestral music in Iceland, a development to which these three made a crucial contribution.

This project will be the first comprehensive study of the impact of these three musicians. Special emphasis will be given to their influence on the formation of leading institutions (symphony orchestra, choirs, music schools) as well as specific areas of music education and performance (i.e. the performance of Baroque music and church music). Their contribution will also be contextualized through a study of musical politics in Iceland during this time, particularly the powerful, privately run Reykjavík Music Society, but also the fierce debates regarding foreign workers in the 1930s and the role of Icelandic Musicians’ Associations in supporting/rejecting work permits for foreign musicians. A thorough study of significant primary archival sources in Iceland, Germany, and Austria, will for the first time provide a comprehensive overview of the careers of these important, yet neglected, musicians.

Árni Heimir Ingólfsson has researched and written about Icelandic music history for the past two decades. He has written four books on music, all of which have received praise and recognition, most recently Jón Leifs and the Musical Invention of Iceland (Indiana University Press, 2019) and a book on music in Icelandic manuscripts (in Icelandic, also 2019). Dr. Ingólfsson has twice been awarded the Icelandic Music Prize for his CDs of recordings from old Icelandic manuscripts and two of his books were nominated for the Icelandic Literature Prize. Dr. Ingólfsson studied piano and musicology at the Oberlin Conservatory of Music and Harvard University, where he received his PhD in 2003. He is the author of many articles and book chapters and has lectured on music internationally; i.e. in the United States, the United Kingdom, Sweden, Switzerland, and Japan. This is his third project grant from the IRF for a research project on Icelandic music history. 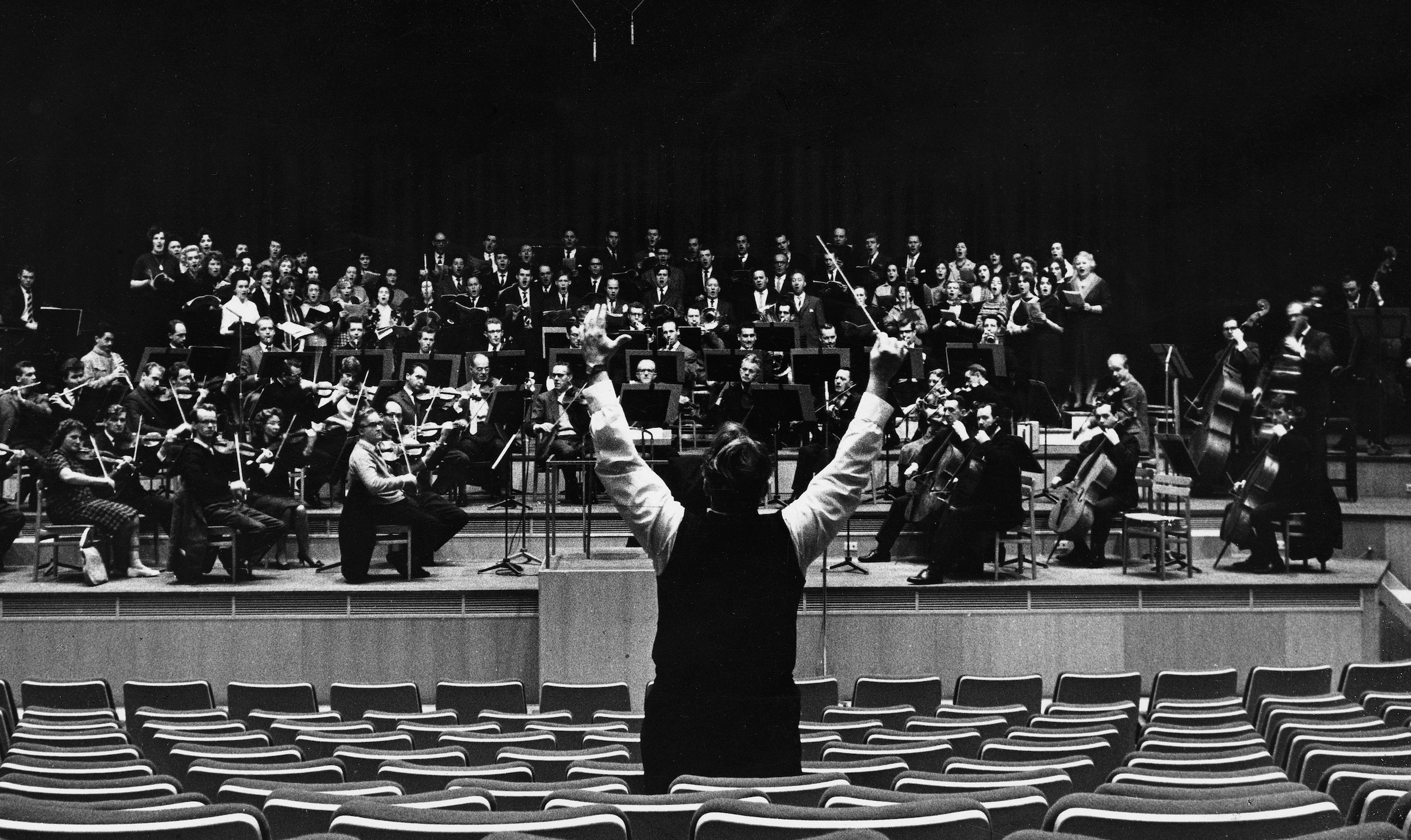