Herberging, a new album by Berglind María Tómasdóttir, associate professor in contemporary music performance at IUA has been released and can be found at Bandcamp

The album was recorded, mixed and produced by Ólafur Björn Ólafsson at Gufunes Radio, mastered by Valgeir Sigurðsson at Greenhouse Studios and supported by the Icelandic Music Fund and FÍH Culture Fund.
license. Artwork by Kjartan Hreinsson. Original poetry featured in booklet by Sigurbjörg Þrastardóttir, translated by Sarah M. Brownsberger. 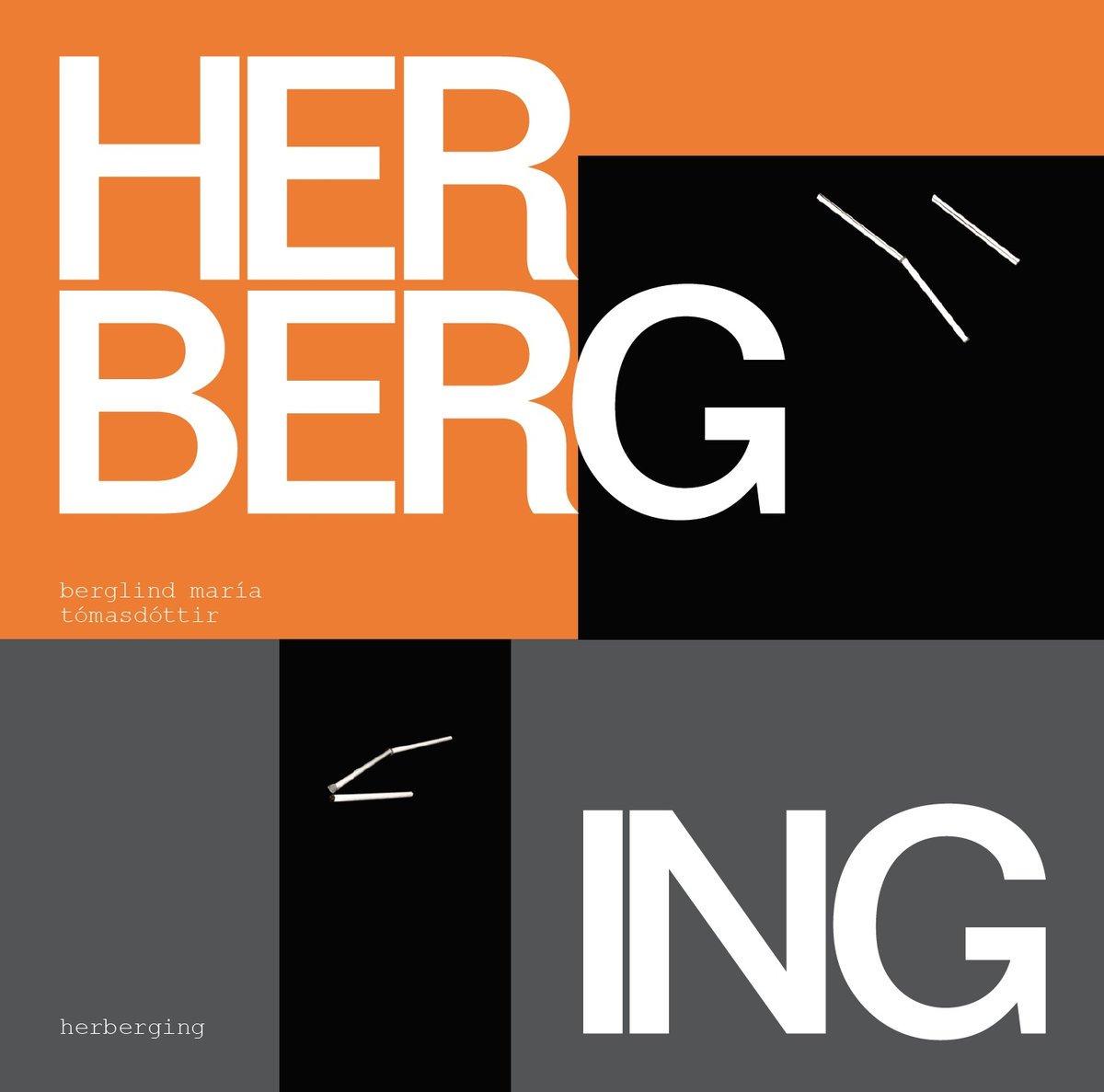 Berglind Tómasdóttir is a flutist and interdisciplinary artist living in Reykjavík, Iceland. In her work she frequently explores identity and archetypes, as well as music as a social phenomenon.

Berglind Tómasdóttir holds degrees in flute playing from Reykjavik College of Music and The Royal Danish Music Conservatory in Copenhagen and a DMA in contemporary music performance from University of California, San Diego.

Berglind is an associate professor in contemporary music performance at Iceland University of the Arts.