A concert on Sunday, May 13th at 5pm where a new composition, Hulda by Steingrímur Þórhallsson will be premiered along with Beethoven's Violin Concerto. Steingrímur's piece is based on poems by the Icelandic poet Hulda, composed for a solo soprano, children's choir, mixed choir and a symphony orchestra. The concert will be held at Neskirkja, Hagatorg, 107 Reykjavik.

"For a few years I have been composing music to the poems of Hulda. My family is from Húsavík, north of Iceland, where Hulda lived for a long time. This composition is based on two of her poems, Give me Wings and Tell it to my mother, somewhat dreamily poems as one can detect in the music.  I dedicate this composition to the women in my life. With it I want to encourage myself and others to remember and honour the artists from our background, artists past and present and introduce role models like Hulda to younger generations."

Steingrímur Þórhallsson grew up in Húsavik where he obtained his first music lessons. He moved to Reykjavik where he finished a diploma in piano education as well as finishing a diploma in church music in 1998, later pursuing his studies as an organist at Pontifictio Istituto di Musica Sacra in Rome from where he graduated in 2001. Since 2002 Steingrímur has held a position as the organist and choir conductor of Neskirkja.

END_OF_DOCUMENT_TOKEN_TO_BE_REPLACED 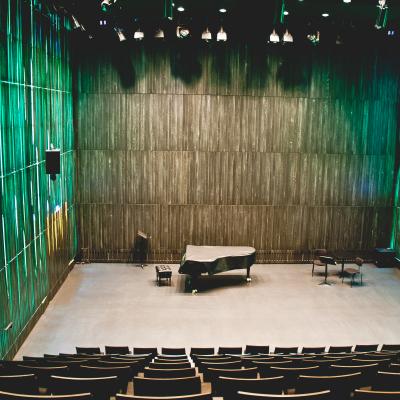 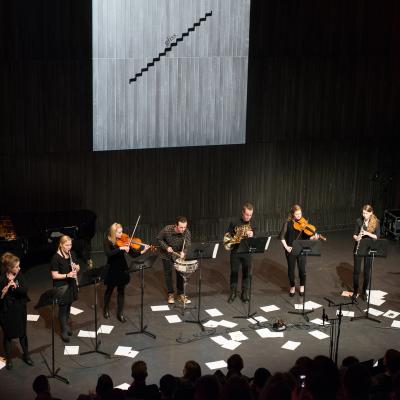 Q&A - The international Masters program in Composition at IUA 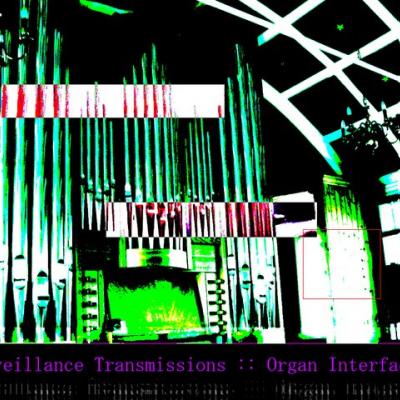 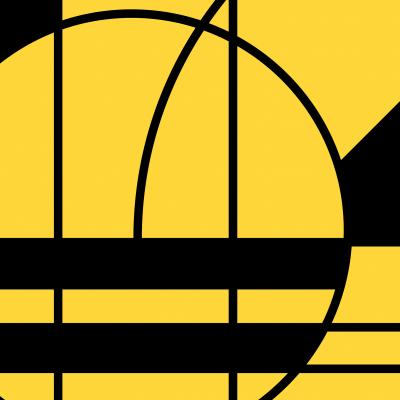 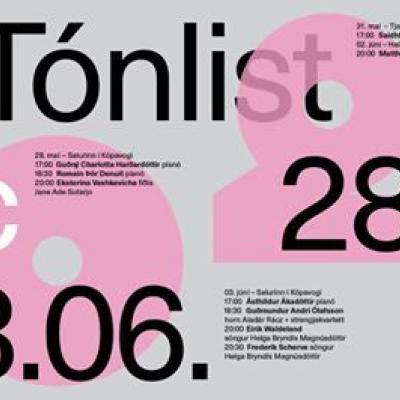 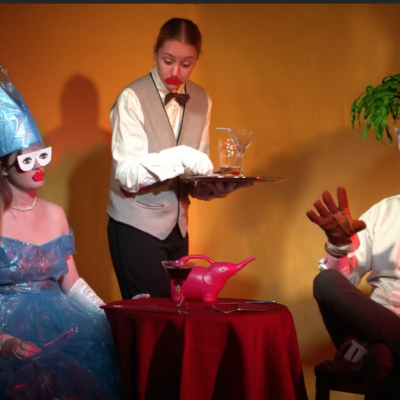 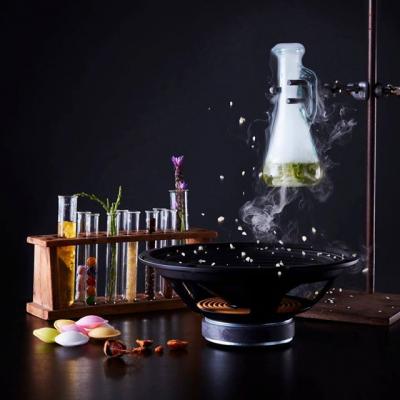