On Friday the 31st of August at 1PM an open lecture by Sam Ainsley will be held at the Department of Fine Art, Laugarnesvegur 91.

Open lectures in Laugarnes will take place in the fall of 2018, hosted by Departments of Arts Education, Fine Art and Performing Arts.

Sam will talk about her work and influences over a 30 year period of teaching at Glasgow School of Art; first in the Environmental Art Department at Undergraduate and then the MFA programme. GSA has had 5 Turner prize winners and 7 shortlisted artists including Douglas Gordon, Jim Lambie, Christine Borland, Martin Boyce, Karla Black, Richard Wright, Ciara Phillips and Rosalind Nashashibi from those two courses alone.

She will also show some images of her students work from her time as Head of MFA.

Ainsley’s recent work looks at the correspondences between an imagined world we cannot see, (the subatomic) and the earth as seen from above, “from the micro to the macro”. Her drawings and paintings are an exploration of our human relationship with the world and with the experience of living. Notions of human existence are scrutinised and re-formed visually through multiple themes; nature, landscape, the human body, politics and feminism, in a process she has described as "emotional mapping". This has led to an interest in islands as possible utopias and dystopias at the same time, safe havens but also perhaps separate and especially islands in connection with the idea of North.

Sam Ainsley is an artist and teacher and until 2005 was Head of the MFA Programme at Glasgow School of Art. She also taught in the Environmental Art dept. with David Harding from 1985-1991. She is a respected and published spokeswoman for the visual arts and her own artwork is in a number of public and private collections nationally and internationally. Ainsley has contributed to a broad range of visual art initiatives in Scotland and abroad. Her extensive International travel and invited role as a visiting artist and curator have enhanced her informal position as an international ambassador for Scottish Art and Artists.

The lecture will be held in English and is open to all. Facebook event here.

END_OF_DOCUMENT_TOKEN_TO_BE_REPLACED 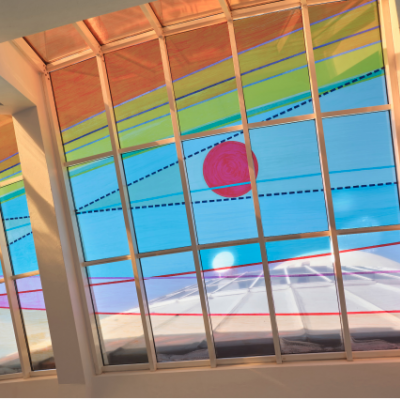 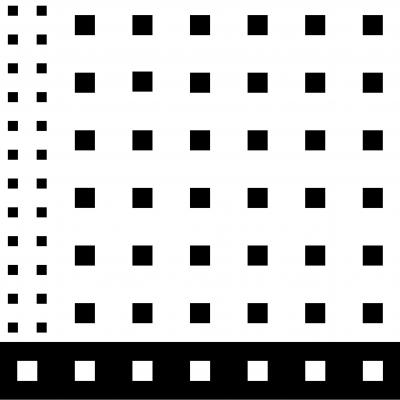 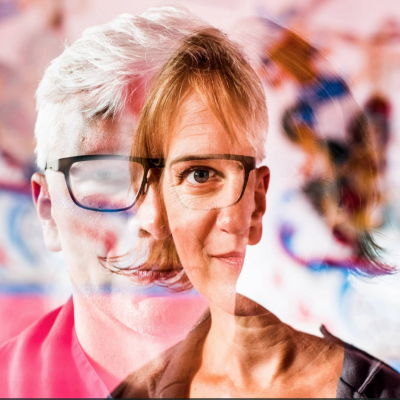 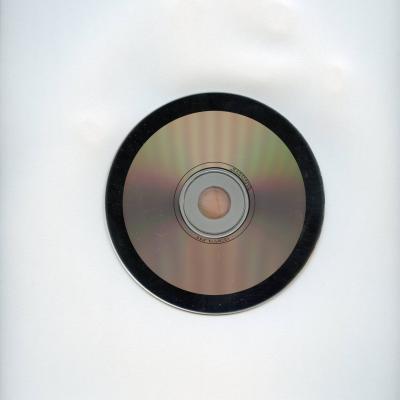 The Debut of MRI // Michael Richardt 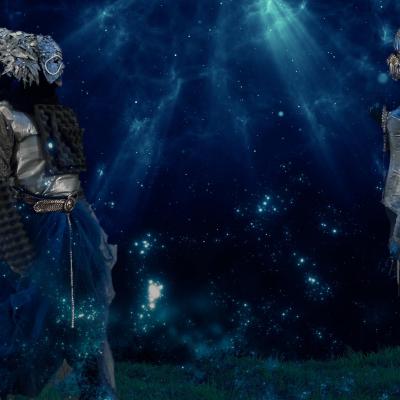 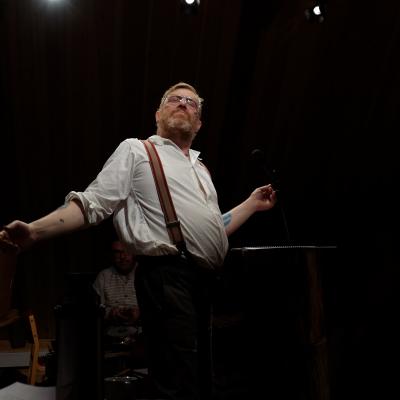