You are invited to Ása Bjartmarz’s graduation concert on Wednesday, May 16th at 8pm. The concert takes place in Tjarnarbíó.

For the last three years, Ása has attended the IUA, studying Creative Music Communication and will be graduating with a BA degree in June 2018.

For the last three years, Ása has been concentrating on improving her vocal abilities, songwriting skills and as an exchange student at Staffordshire University in England, she had the chance to further her studies and understand music production.

The performance is based on the above three abilities, however it also includes the concept of sound and visuals going hand in hand.

Ása has composed and produced a three minute soundtrack and four songs, one of them being co-written with Ragnhildur Veigarsdóttir and co-produced with Ryan Andrews.

The soundtrack‘s composition and production is based on words which the filmclip reminded the selected viewers of and as a contrast, the visuals for the performance will be based on selected listeners and the words they thought of while listening to the four songs.

The concert is free entry and everyone is welcomed! 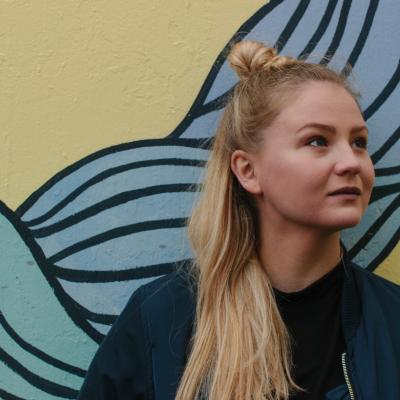 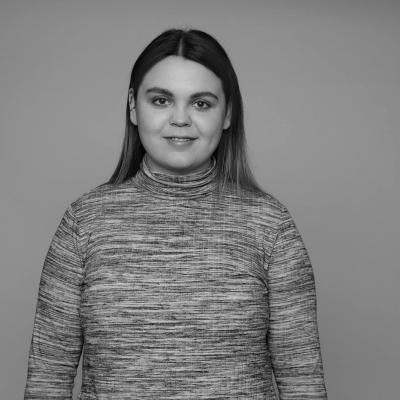 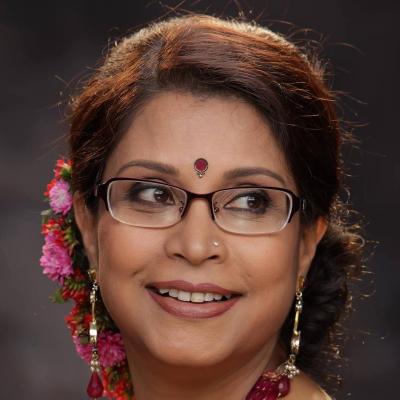 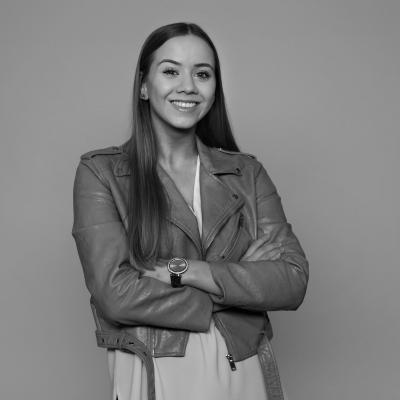 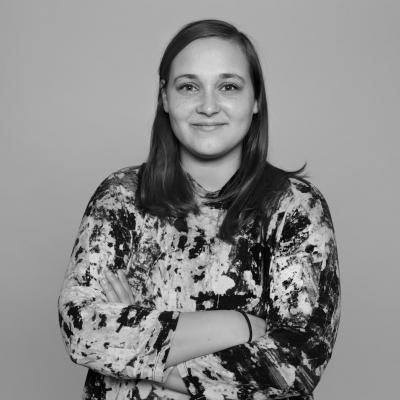