I remove all references to pornography influenced culture from the body and examine it in a manner that is cold and neutral—like a scientific study of plants or animals. The female body is the object of study; the way it moves on all fours.

The work plays with concepts such as the interplay of the scientist and the object of study, similar to my previous work Cold Intimacy, 2016, in which I dealt with the roles of the director and the performer.

I’m intrigued by how the meaning of ideas that are projected onto bodies can change depending on context and the audience.

Did the notion of objectification originally come from science, or is it a process that is intrinsic to human nature—and has taken on a different form in contemporary culture? When did the female body become an object, and in which way is the male body objectified? When did humans start objectifying animals?

Was is before we stopped hunting for meat and started buying it in supermarkets? I offer myself as the object of study, as the audience is invited to participate in a clinical investigation from which they can draw their own conclusions. I present a hypothesis through performance—however, the performance transforms into a scientific process in which the viewer eventually becomes the object

END_OF_DOCUMENT_TOKEN_TO_BE_REPLACED 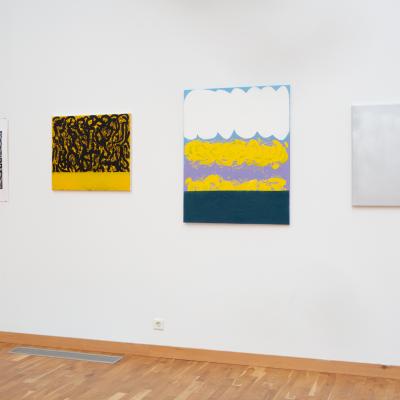 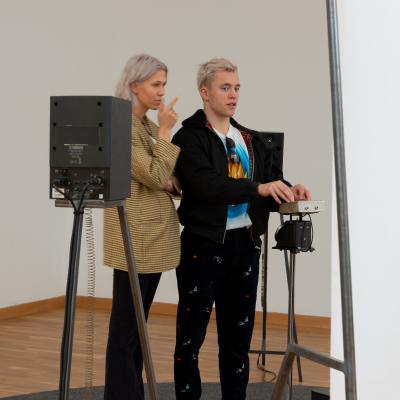 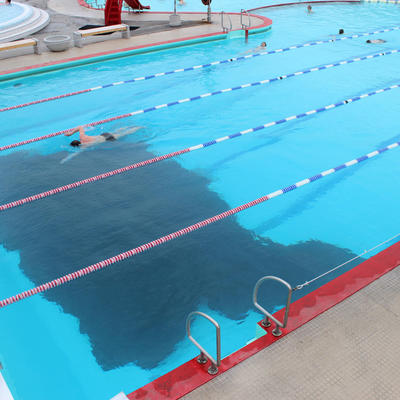 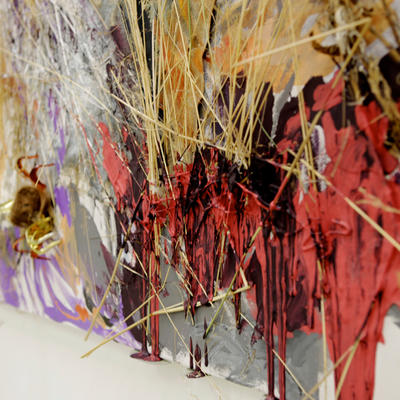 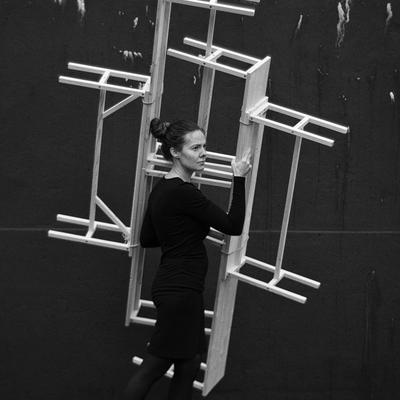 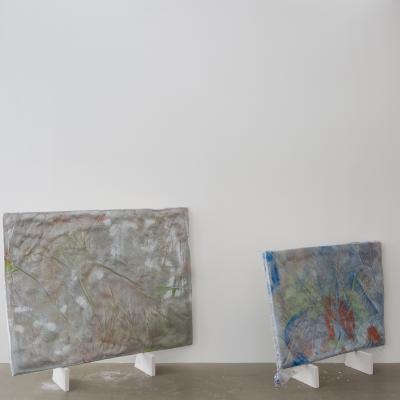 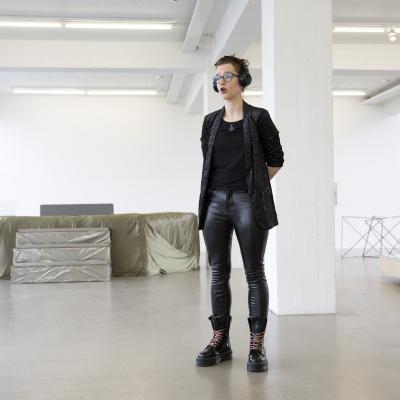 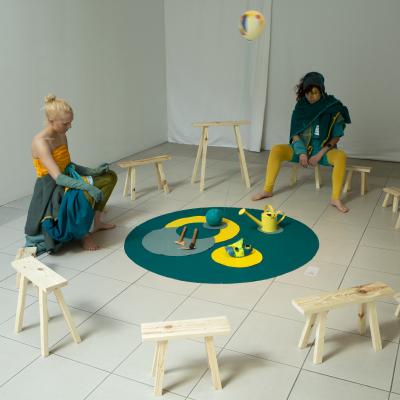