My graduation piece is a triptych realized with oil colors on canvas. The medium is traditional, but the I like to think the colors and lighting create a contemporary aura to the work. I’ve painted three faces, one of which is a self-portrait, the second a portrait of my half-sister and the third an imaginary merging of the two of us. I don’t know my sister but I’ve recently started chatting with her on Facebook. I’ve only met her once and everything I knew about her until recently was what I had heard through my father.

He’s Russian and has been living in St. Petersburg for the last ten years, so I and my sister don’t really know him. He hasn’t been around, and has never taken care of us. My sister, she lives in the same city in Finland where I’m from, so it’s a bit sad I’ve never gotten the chance to get to know her better. I’d like to meet her, but at the same time I feel awkward about it, like I have these contradicting feelings about actually speaking to her.

Until now, she has existed in my life purely as an idea, like a sister I’ve imagined in my head. The thing is, I feel like meeting her would make that image disappear, once I meet the actual sister I have, the one who exists independently and outside my imagination.

So I’ve painted this work, which essentially represents an attempt to mediate those feelings I have towards my half-imaginary half-sister, who for the time being remains unknown to me in real life. I’ve studied the pictures I have of her, trying to look for a resemblance in our features. Painting her portrait has not necessarily made the real person more close to me. For me, her face continues to float.

END_OF_DOCUMENT_TOKEN_TO_BE_REPLACED 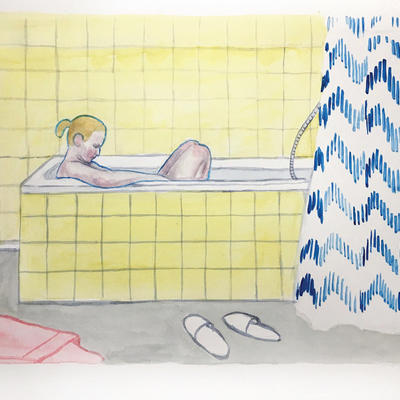 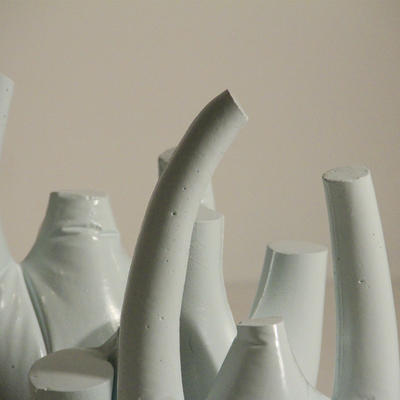 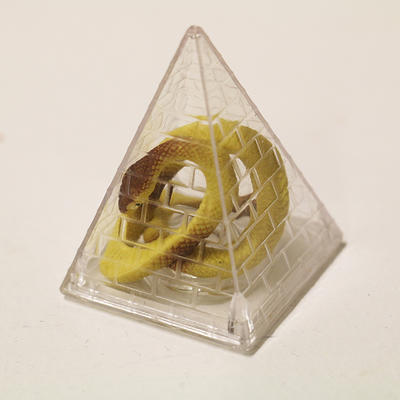 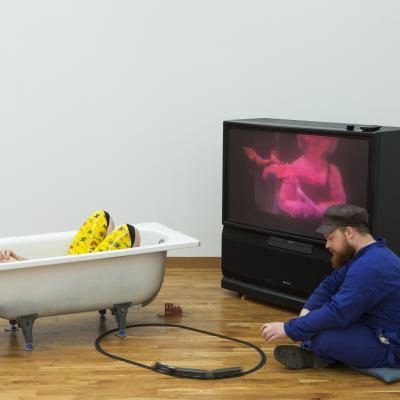 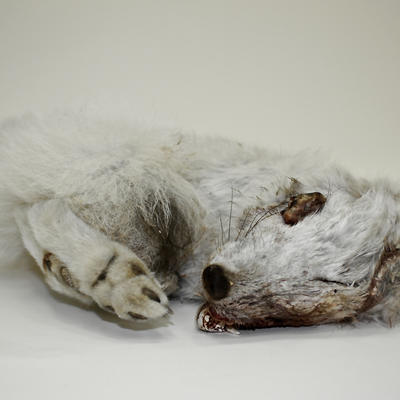 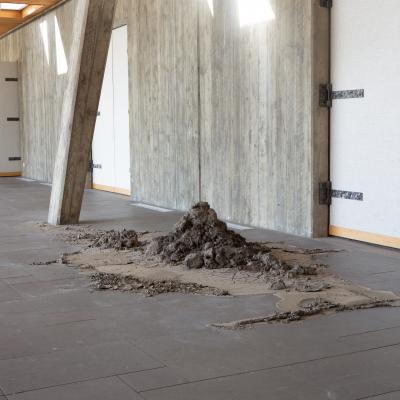 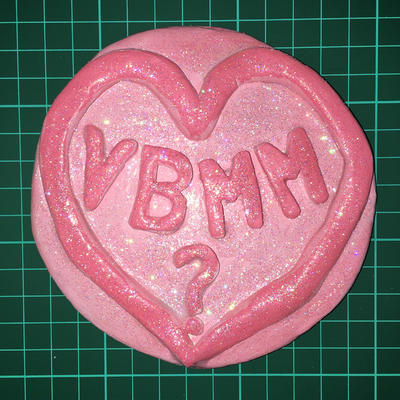 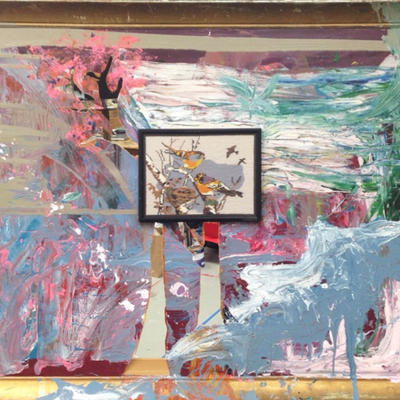